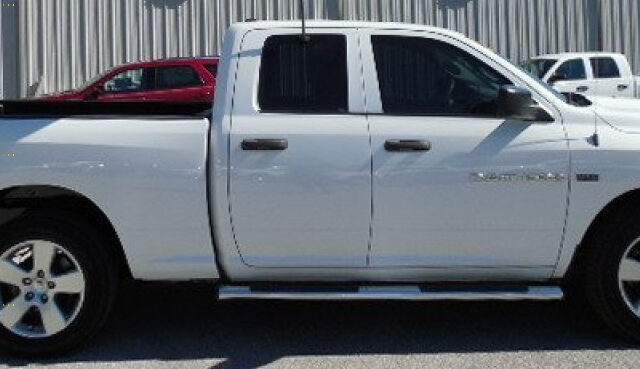 An unsolved hit and run have Amarillo Crime Stoppers asking for help.

When officers arrived they found 65-year-old Gregory Gene Moore dead at the scene.

Moore had been in a wheelchair and was found in the outside lane of traffic when he was hit by a westbound vehicle.

The vehicle would have front-end damage and the passenger side would also have a missing headlight.

Your anonymous tip that leads to an arrest in this hit-and-run case could lead to a reward of up to 1-thousand dollars. Call Amarillo Crime Stoppers at 806 374-4400.