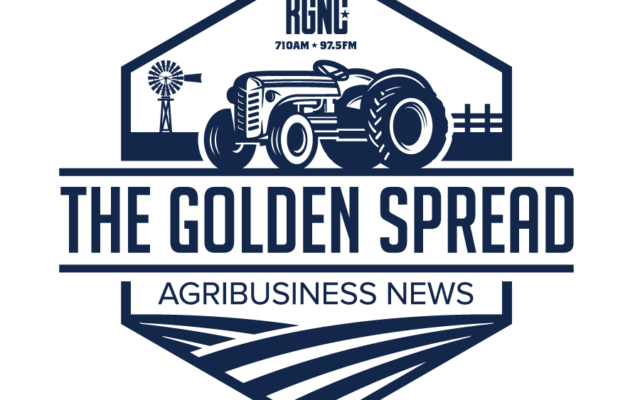 Hemp cultivated for seed and grain comprised approximately ten percent of 2020 total U.S. acreage, approximately 14,000 acres, according to data provided by Hemp Benchmarks. By comparison, Canadian cultivators grew more than five times that acreage, beyond 75,000 acres, the vast majority of which were exported to the United States. Exports to the U.S. have exceeded $300 million since 2010, and the U.S. is quickly closing the gap as the artificial protectionism provided by prohibition evaporates. Growth in U.S. acreage is being fueled largely by increased consumer demand for plant-based proteins, as well as optimism that hemp legalization will broaden potential markets for grain. Hemp grain production in the United States is most concentrated in three states – Indiana, Montana, and North Dakota. New Frontier Data projects that 2020 retail sales for hemp food products will account for $67.1 million, and grow to $144.1 million by 2025. The fastest-growing product category of hemp seed products is protein powder, which rang up $4.7 million in total sales in 2020. 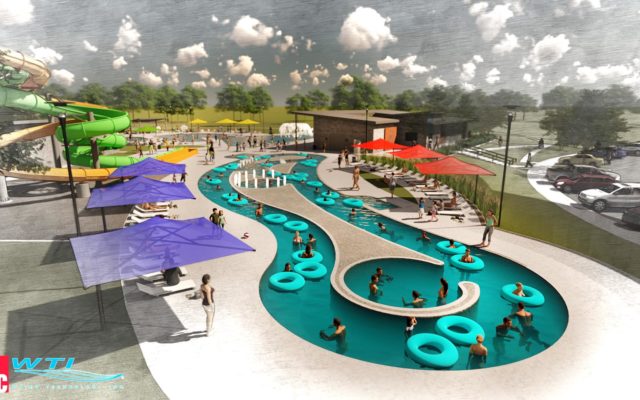 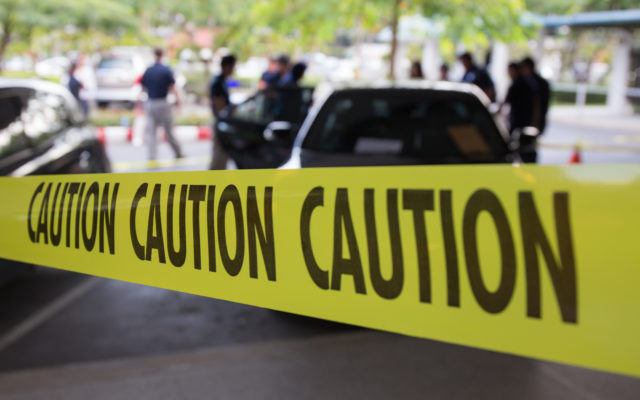 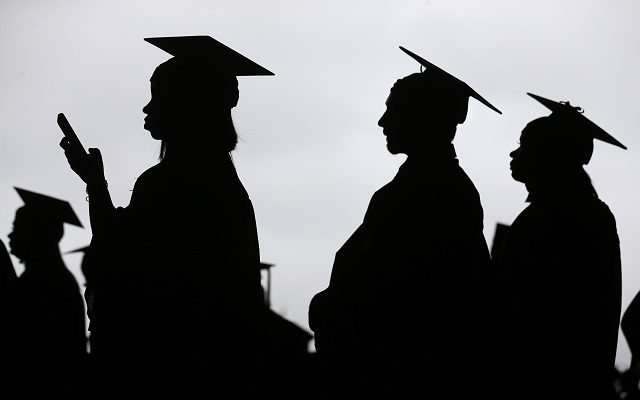 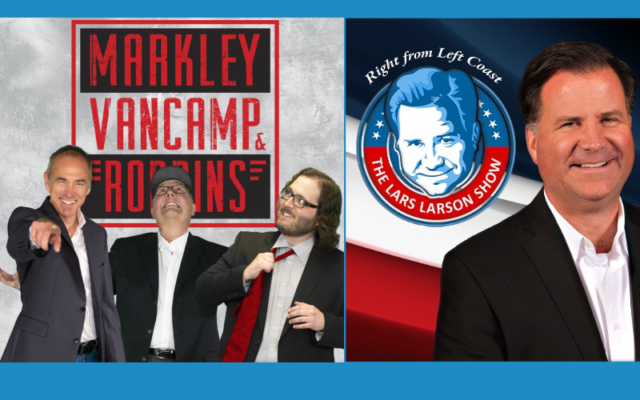