DALLAS, TX - JULY 08: Texas Governor Greg Abbott speaks at Dallas's City Hall near the area that is still an active crime scene in downtown Dallas following the deaths of five police officers last night on July 8, 2016 in Dallas, Texas. Five police officers were killed and seven others were injured in the evening ambush during a march against recent police involved shootings. Investigators are saying the suspect is 25-year-old Micah Xavier Johnson of Mesquite, Texas. This is the deadliest incident for U.S. law enforcement since September 11. (Photo by Spencer Platt/Getty Images)

Abbott visited a vaccine site at the Arlington Expo Center today praising its efficiency and ability to quickly treat people.

The governor says over 802-thousand people have gotten the COVID inoculation with more than 80-thousand getting the second dose of the vaccine.

He calls it the fastest vaccination roll-out in Texas history, saying it’s remarkable how quickly people are getting treated because the vaccine was approved last month. 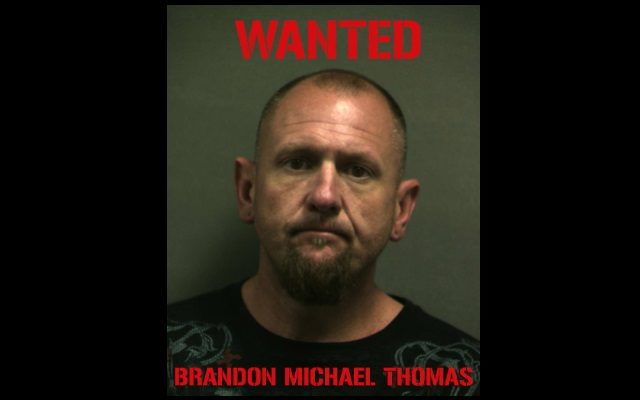 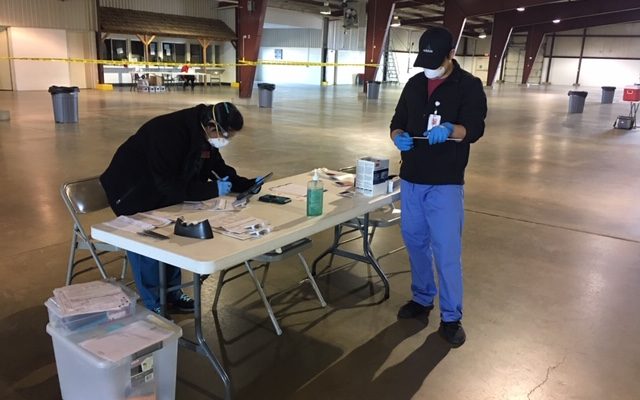