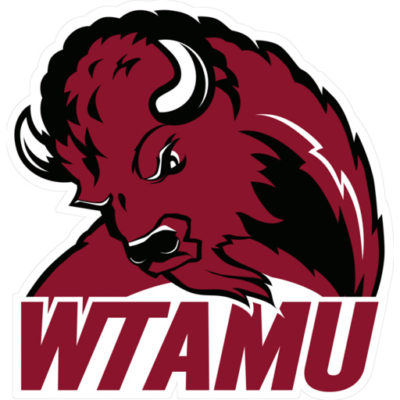 (Undated) — Last night in college basketball, TCU lost 75-66 at number-one Kansas. Texas A&M upset number-15 Auburn 78-75 on the road. The Aggies improved to 15-and-14 and 9-and-8 in the SEC. Saturday, Texas Tech will host #1 Kansas, number-four Baylor will play at West Virginia, Texas will host Oklahoma State, TCU is home against Oklahoma and Texas A&M will play Arkansas in College Station.

(Dallas, TX) — Luka Doncic  had 30 points, 17 boards and 10 assists to break the franchise record with his 22nd triple-double in the Mavericks’ 127-123 overtime victory over the Pelicans in Dallas. Kristaps Porzingis had 34 points and 12 rebounds for the Mavericks, who are 4-and-2 in their last six. Zion Williamson scored 21 for the Pelicans in his first back-to-back of his NBA career. It was the first matchp between Doncic, the reigning Rookie of the Year, and Zion, who was the first pick in the draft. The Mavs host the Grizzlies tomorrow night.

(Houston, TX) — The Rockets return home tonight to host the LA Clippers. Rockets’ forward DeMarre Carroll is questionable because of an injury. Houston had its six-game winning streak ended Monday with a two-point loss to the Knicks at Madison Square Garden. The Rockets lead the Southwest Division with a 39-and-21 record. The Clippers are 41-and-19.

(Nashville, TN) — The Stars will play their next two against the Predators. They will play tonight in Nashville and Saturday in Dallas to begin a four-game homestand. The Stars have lost three straight, but one in overtime and another in a shootout.

(Surprise, AZ) — Eli White went 2-for-2 with a homer and three RBI in the Rangers’ 7-4 win over the Rockies at Surprise Stadium. Rougned Odor contributed a two-run homer to the win. Texas starter Lance Lynn yielded four runs on seven hits and struck out four over four innings. The Rangers are 8-and-4 in the Cactus League and will play a split-squad today. Mike Minor will start in Surprise against the Diamondbacks. The other half of the squad will play the Cubs in Mesa.

(Arlington, TX) — The Rangers unveiled a seven-foot bronze statue of Hall of Fame catcher Ivan Rodriguez outside the Globe Life Field, which opens this month. Rodriguez is a 14-time All-Star and 13-time Gold Glover. He played 13 of his 21 big league seasons with Texas.

(West Palm Beach, FL) — Zack Greinke pitched three scoreless innings, striking out two and permitting two hits in the Astros’ 2-1 loss to the Marlins in the Grapefruit League. Michael Brantley doubled home George Springer in the third for the Houston run. Josh Jones will start today for the Astros against the Red Sox in Fort Myers.