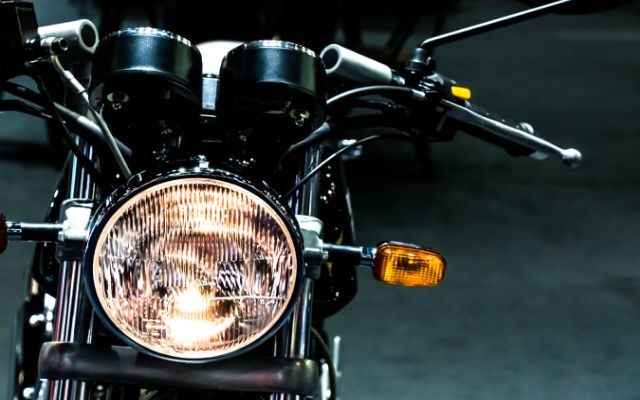 A three-vehicle crash northwest of Stratford Monday night has claimed a life.

The Texas Department of Public Safety says that at 11:30 p.m., a 2012 Kenworth semi driven by 39-year-old Miguel Salazar-Ramos, of Gustavo Diaz Ordas, Mexico, and a 2007 Volvo semi driven by 62-year-old Jesse Perry, of Mesa, Arizona, were driving northwest on US 287.

The motorcycle spun around, exploded, and struck the trailer on Perry’s truck, the rider, Ellston was pronounced dead by Sherman County Justice of the Peace Brenda Acker on scene.

DPS officials say Ellston was not wearing a helmet and this crash is still under investigation.