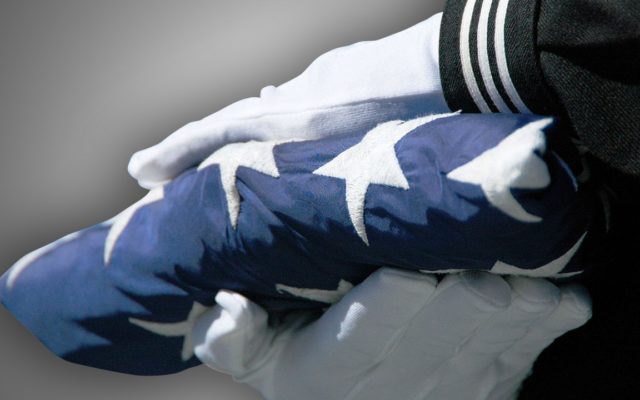 (Killeen, TX) — An Air Force veteran who was scheduled to be buried alone is being remembered by others who served in uniform. Thousands attended the funeral of Joseph Walker on Monday at the Central Texas State Veterans Cemetery in Killeen. A Facebook post had said his funeral service would be unaccompanied because Walker had no known living relatives. Texas Senator Ted Cruz and CNN’s Jake Tapper tweeted about the funeral arrangements, and the message went viral.