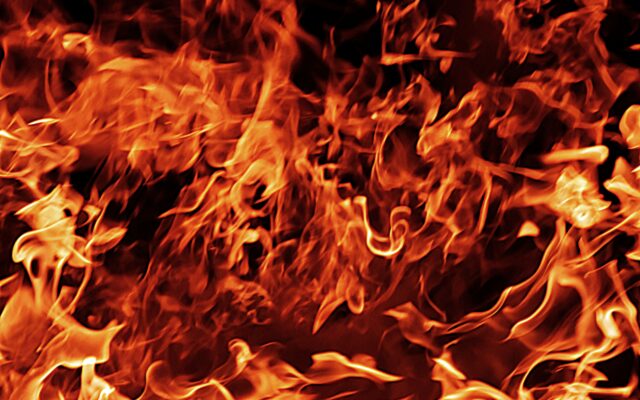 A third person has died from injuries sustained from an Amarillo house fire on December 10th.

The blaze took place at North Fairfield and Northeast 16th Avenue. Three people were in the house at the time.

One person was dead at the scene, and two other peole were taken to a Lubbock Hospital.

A male remained at the Lubbock hospital in ICU, but A second female had died.

Although fire officials have not given out the exact date they do say another victim has died as a result of the blaze.