The NORAD Santa Tracker Is Up And Running 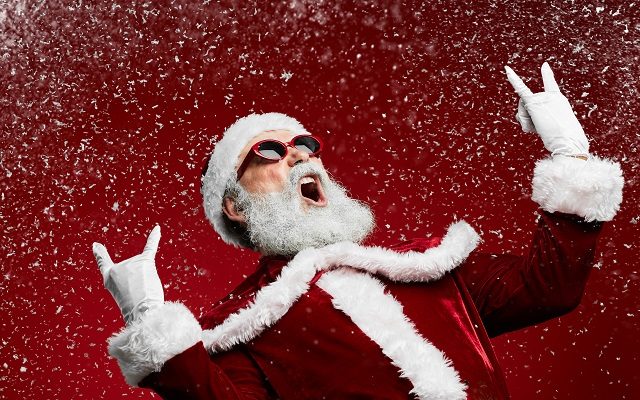 The North American Aerospace Defense Command has activated its annual Santa Tracker website at noradsanta.org, and there are Santa Tracker apps available for iOS and Android devices.

It’s the 65th year that NORAD, which protects North American airspace, has kept track of Santa as he delivers toys on Christmas Eve.

The tradition started in 1955 when a Sears store in Colorado Springs listed a phone number for their Santa Hotline and accidentally printed the number to NORAD’s command center.

Instead of telling kids they dialed the wrong number, Colonel Harry Shoup and his team gave kids Santa’s location throughout the night.

Last Christmas, the NORAD Santa Tracker received about 135-thousand calls from kids all over the world.