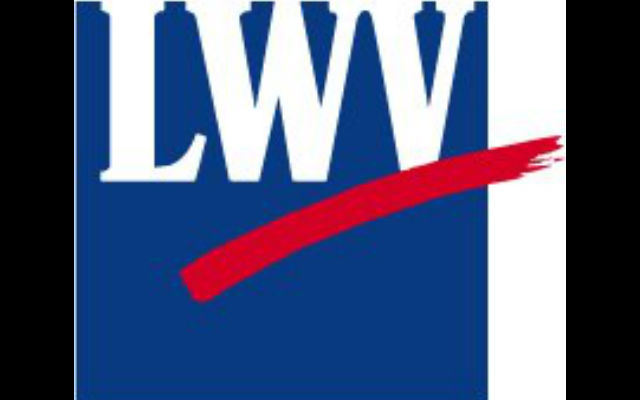 Voter Guides for the upcoming 10 proposed amendments to the Texas Constitution has been distributed to 80 locations in Amarillo and Canyon.

The League of Women Voters distributes the non-partisan guides free of charge to the public that includes voting locations, dates and times, and election day centers.

The amendments include such proposals as banning a state personal income tax, assistance for water projects in distressed areas, and dedicating sporting goods taxes to the Texas Parks and Wildlife Department and Texas Historical Commission.