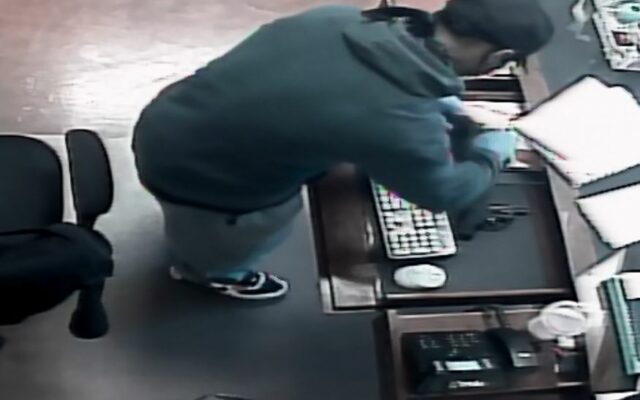 Amarillo Police are searching for the suspect involved in two separate robberies at businesses along Amarillo Boulevard this week.

The crimes happened between 10:00 a.m. and 10:30 a.m. on Tuesday, August 2 in the area of Amarillo Boulevard East and North Grand Street.

The suspect is described as being 5-foot-6, slim build, wearing rimless prescription glasses, a mask, a gray hoodie, a black ball cap, and light-colored jeans, and armed with a revolver.

If your information leads to an arrest, you could receive a reward of up to $1,000. 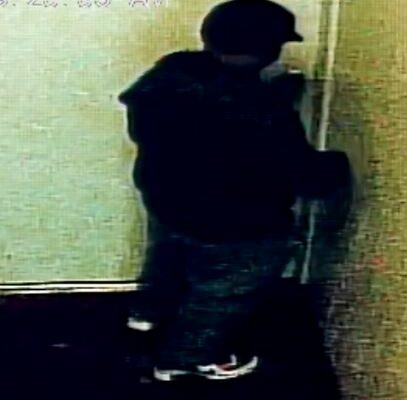