The Catholic Diocese of Amarillo Release Names Of Sexual Abusers 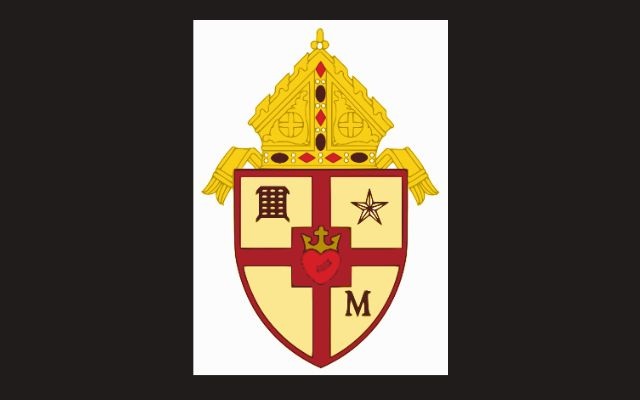 The Diocese of Amarillo has published the names of 30 former priests who served in the diocese who have been accused of sexually abusing minors.

Of the 30, 22 are known to be deceased, five are or were in prison and one is awaiting criminal trial. None of these priests are in active ministry.

Bishop Patrick J. Zurek says the Diocese is publishing these names in conformance with the commitment to transparency in the Church, for healing, spiritual good, and assistance of victims of sexual abuse of minors by clergy.

Below is a list of 30 former priests who served in the diocese who have been accused of sexually abusing a minor provided by the Diocese of Amarillo: