The Body Of Missing Barrett Jones Found Over The Weekend 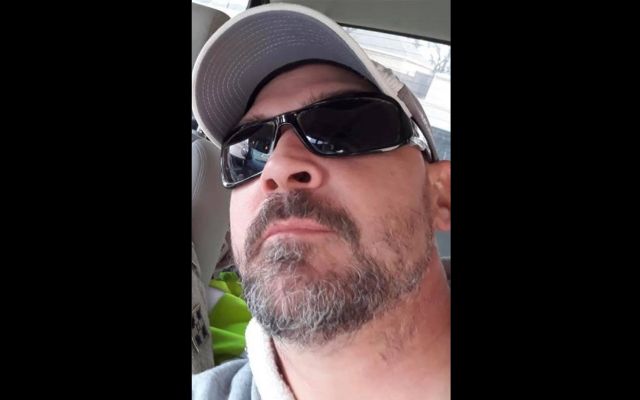 The body of a missing Amarillo man has been found.

His truck was found on July 29th in that area with no evidence that he may have left from there.

Jones’s family last spoke to him around July 26th and said he was in the valley De Oro area.

A toxicology is pending to determine the cause of death.

The Potter County Sheriff’s Office says foul play is not suspected at this time.