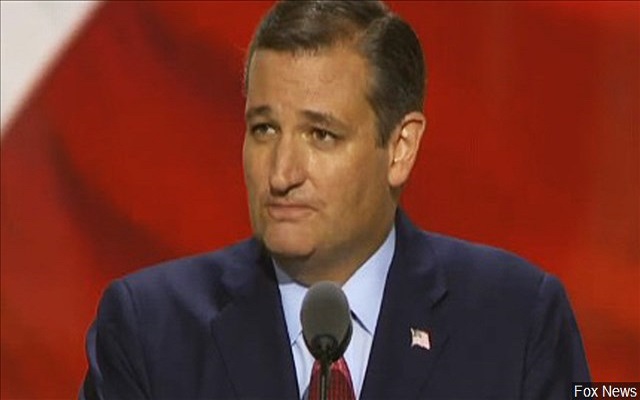 According to a January 7th article in Newsweek Magazine, Texas Senator Ted Cruz wants $14-billion in  drug money seized from Joaquin “El Chapo” Guzman to pay for the border wall with Mexico. Cruz is asking supporters to become “citizen co-sponsors” of the bill known as the “El Chapo Act.” On the surface it seems to make sense to and does not cost the American tax payer one red cent.

Here is what our KGNC Listeners are saying…….

The drug dealers are a large part of our national problem along the border. Take El Chapo’s money and build the wall. Use the leftover to fill in all the tunnels they utilize to smuggle drugs and illegal aliens..sorry, guess that is now referred to as undocumented immigrants. John in Amarillo

Go for it! – unknown

Damn good idea…..build it on the Mexico side and We can call it foreign aid – Brandon via facebook

Can’t. The politicians and agents already chopped that up long ago – Mike via facebook

Yes absolutely.The Cartel abuses their own citizens by collecting a fee to protect them and then pay bad Americans to get drugs into our country and all that money should have been used for helping their country not trying to seize our country. But the only protection will can get is to collect it from them. Sandy

Im for it, but at the same time; how is that any better than the drug dealer spending the money. We basically just took drug money and want to spend it; not to mention, since when does it take “billions” to do anything. Talk about price gouging at its finest! Were already paying out the wazoo in taxes, build with that and cut in other areas. Drugs never end if we keep spending the money.