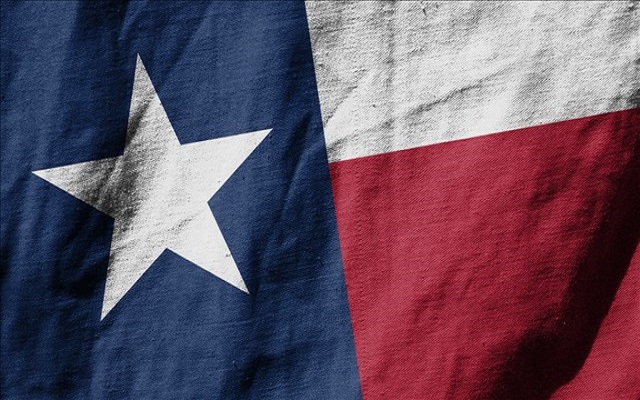 The first bus left Texas on Tuesday and arrived at a Philadelphia transit station Wednesday morning.

Abbott has in the past few months bussed and flown migrants to Washington D.C, New York City, and Chicago to try to get President Biden to change his immigration policies.

Philadelphia is also considered a sanctuary city, and Governor Abbott is using that as a strategy to get President Biden to act against an invasion along the border.

In a news release, Abbott says that Philadelphia Mayor Jim Kenney has long-celebrated and fought for sanctuary city status, making the city an ideal addition to Texas’ list of drop-off locations.