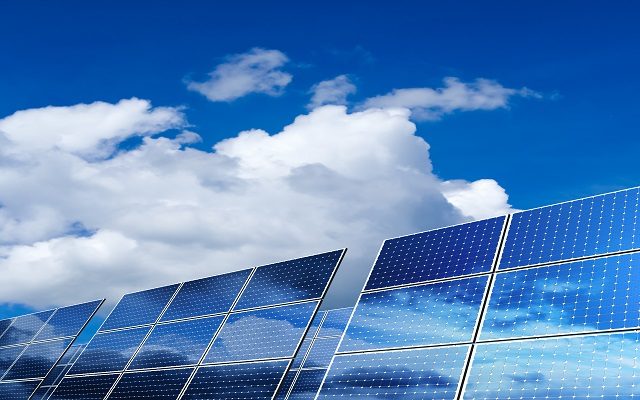 He said they can be part of the portfolio, but it was natural gas, nuclear and coal that got the power running again in Texas.

He said renewable energy relies on good weather to work well and that’s not always something you can count on.

He said half of the state’s renewables failed during the recent storm. Patrick said they’d still be out of power if they were relying on renewables.

He said as President of the Senate, he’s going to take a lead role in looking at what went wrong and promised lawmakers would fix it.