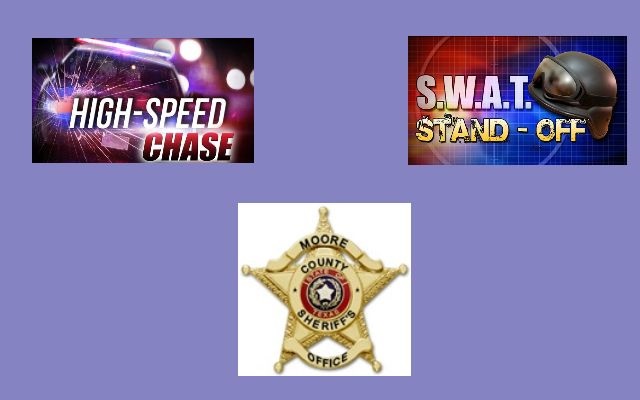 A SWAT standoff In Amarillo, Thursday afternoon ends up with a juvenile apprehension.

Amarillo Police Sergeant Carla Burr says officers were attempting to catch a juvenile at the home in the area of Mimosa Lane and Harper Street, just down the street from Hamlet Elementary School.

The officers knocked on the door, but no one answered. The odor of marijuana gretted the officers and they quickly got a narcotics warrant.

In the meantime police surrounded the house in the front and backyards.

The juvenile eventually surrendered after SWAT came on the scene. Police searched the home and the investigation is ongoing.