Suspect In ANB Robbery Turn Himself In 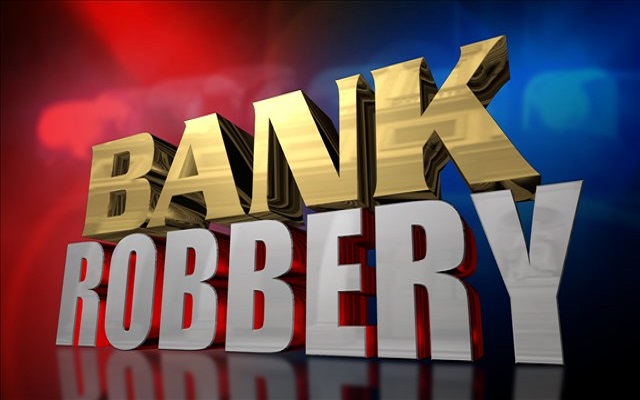 A man who robbed an Amarillo National Bank has turned himself in.

On February 3rd, Phillip gross entered the bank on South Taylor and demanded money before leaving the bank.

On February 4th, Amarillo Crime Stoppers released video from the bank and on February 10th Gross turned himself into police.

After an investigation, the clothes worn during the robbery were found at a hotel.

Court documents show that $1,251 in cash had been taken during the robbery and he had already spent part of the money.