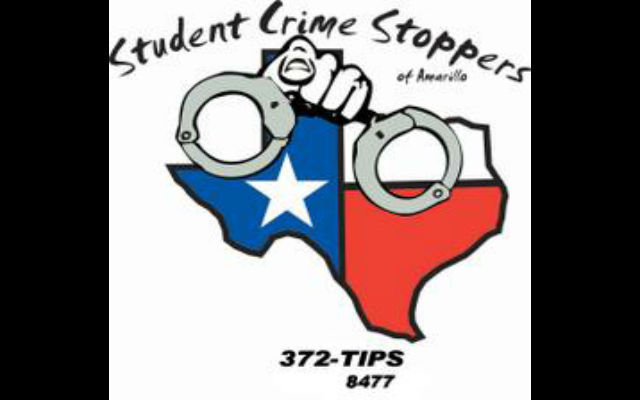 Amarillo Student Crimestoppers are getting in on the hunt for a suspect in the October 29th shooting at Avondale Elementary.

They’re asking for the public’s help in locating a man who was seen at the time as wearing a blue jacket, a black ski mask, and darker-colored pants.

On the night of the shooting police responded to Avondale Elementary, finding a 15-year-old on the scene with multiple gunshot wounds. It had been reported there had been a group of minors at the park allegedly fighting when a gun went off.

The 15-year-old was taken to the hospital with life-threatening injuries.