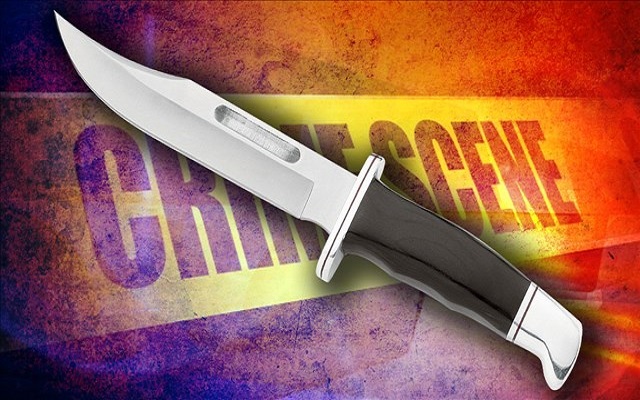 A stabbing incident in Hereford has left two people in the hospital.

Hereford police found a person in the Tierra Blanca Apartments with multiple stab wounds to his upper torso, including his head. He received medical attention on the scene and was brought to an Amarillo Hospital with serious injuries.

A 40-year-old suspect was found on the scene hiding in the attic.

Hereford Police, Deaf Smith Sheriff’s Deputies, and a Texas Game Warden tried to coax the man out of the attic, but he made an attempt to go out through the roof.

Eventually, he gave himself up to law enforcement without causing more trouble.

He was also treated for serious injuries to his face and neck for stab wounds and flown to a Lubbock Hospital.

The crime is still under investigation.