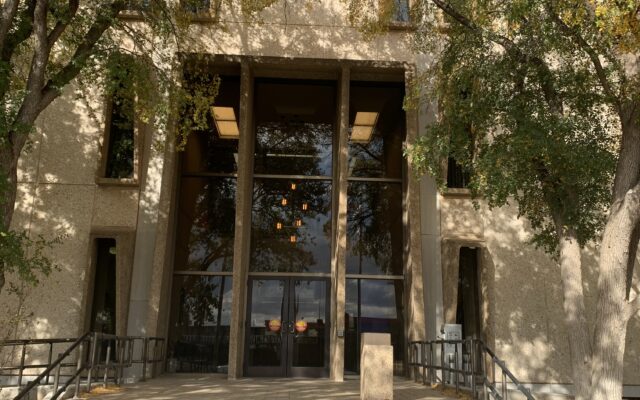 Progress is being made in our solid waste management, as explained during Tuesday’s City Council meeting.

Since the last update a few weeks ago, there have been nine new hires, as well as important equipment returning to the city as explained by the city’s Director of Public Works Donny Hooper.

Along with those repairs and new trucks being delivered as soon as next Spring, a new technology was also discussed that will help with trash pick up.

The innovation is called Rubicon, a software platform that monitors trash location, with hopes to crack down on illegal dumping by placing cameras on top of trucks as they make their routine routes.

With this technology now the next stage for Amarillo, Hooper talks about how soon this can be implemented.