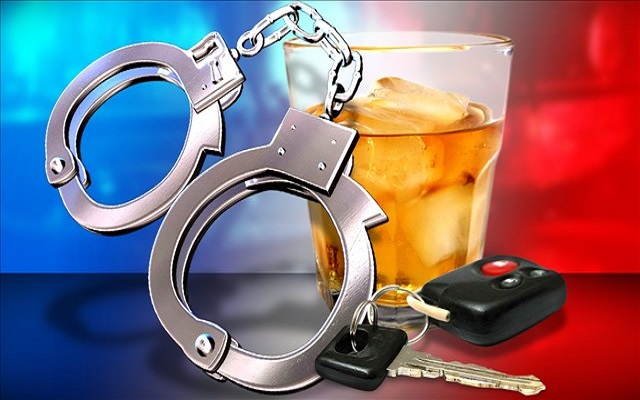 Three people are hospitalized, one a six-year-old child in life-threatening condition after a Monday night crash.

Monday at 10:36 PM, Officers with The Amarillo Police Department happened upon a collision while on patrol at Amarillo Boulevard and North Polk Street.

A 3rd passenger in the Acura suffered non-life-threatening injuries.