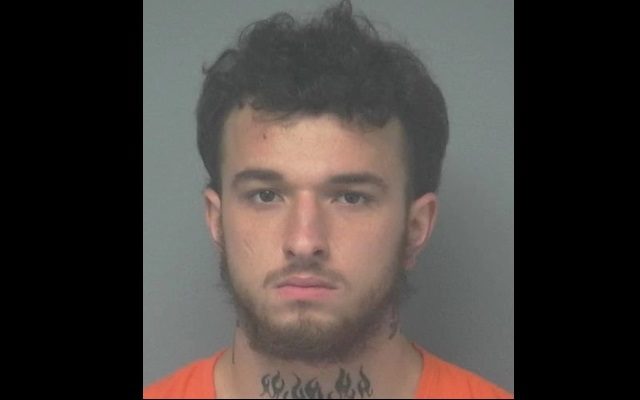 The Amarillo Police Department responded to a shooting at an apartment complex at 1550 Bell Street on September 29th just before 7:20 pm.

Officers found a male victim, identified as 22-year-old Ladarius Eugene Johnson, who was immediately rushed to the hospital, where he died of his injuries.

Detectives on the scene spoke to several witnesses and identify the suspect as Dylan Mims, a 20-year-old male, who remained on the scene and was quickly apprehended.

He was booked into Potter County Detention Center and has been charged with Manslaughter.