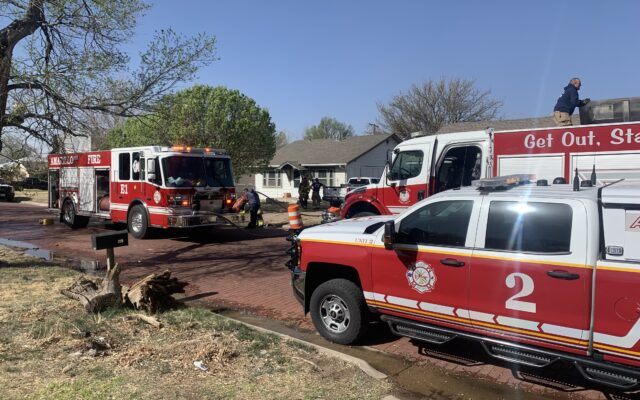 A second person has died from injuries sustained from a housefire in Amarillo, over the weekend.

The blaze happened at North Fairfield and Northwest 16th Avenue. Three people were in the home. One woman died on scene. While the other two were taken to a hospital in Lubbock.

Amarillo fire officials confirm the other woman died at the hospital and the male is currently in the ICU.

The cause of the fire remains under investigation