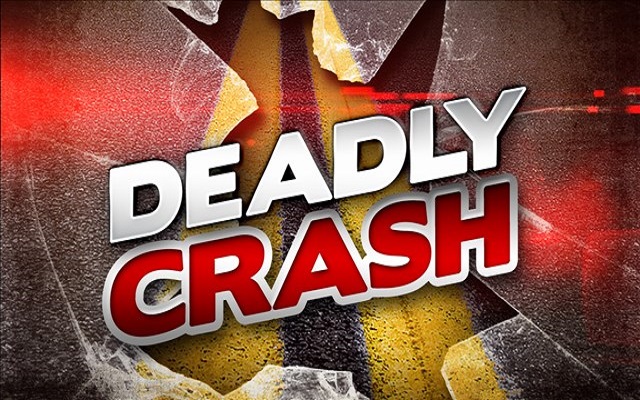 One man has died as a result of injuries sustained in a vehicle crash.

APD officers were called to the wreck at River Road and St. Francis Avenue at 8:49 p.m. Saturday.

A 39-year-old man was northbound on River Road driving a Mercury Grand Marquis. A Chevrolet Silverado was westbound on St. Francis.

The driver of the Grand Marquis disregarded a flashing red signal causing the Silverado truck to hit the passenger side of the Mercury Grand Marquis.

Both vehicles spun through the intersection causing the left backside of the Mercury to hit the front left side of a Dodge Ram stopped at the light.

78-year-old Larry Gress, a  passenger in the Mercury, was taken to Northwest Texas Hospital where he died from injuries suffered in the crash.

The Traffic Investigation Squad of the Amarillo Police Department continues to work this case.