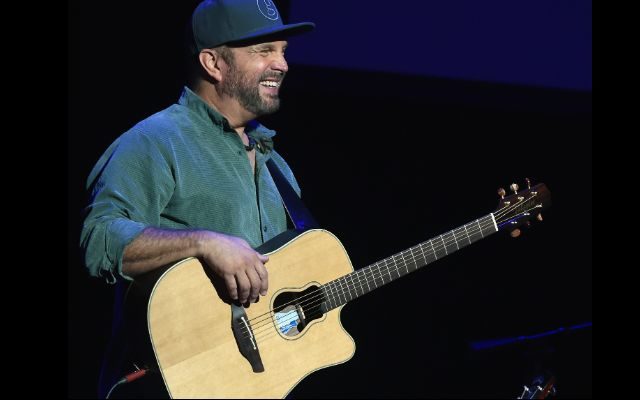 Country music singer Garth Brooks announced his concert would be seen at 300 drive-in theaters on June 27.

One of the 300 theaters Brooks will perform at is the Sandell Drive-In in Clarendon.

The $100 all-inclusive ticket will allow one vehicle inside the venue.

You can purchase tickets at ticketmaster.com on June 19th.