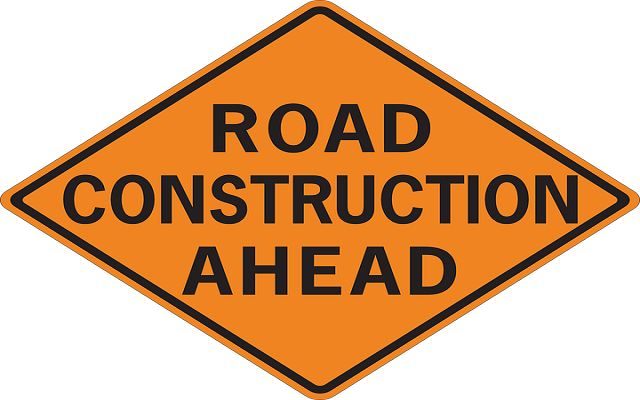 Beginning today expect a lane shift on I-40 westbound from the left and center to the outside two lanes (center and right). The left lane will be closed from 1,000 feet west of Airport Boulevard to a half mile west of Whitaker Road.

Also, expect various lane closures on I-40 in both directions from Pullman Road to the Carson County line for patching repairs.

The right lane of I-27 northbound will be closed at Moss Lane for erosion control on the Washington Street Bridge.

Expect slow-moving operations on I-40, I-27, and the downtown interchange for guardrail vegetation management.

Look out for various lane closures on State Loop 335 between US 87 and Amarillo Boulevard in both directions for patching repairs.

Crews will be spraying herbicide near the guardrails on the northern portion State Loop 335 and US 87 in both directions.

Crews will also continue repairing signs throughout the District where wind damage was sustained.