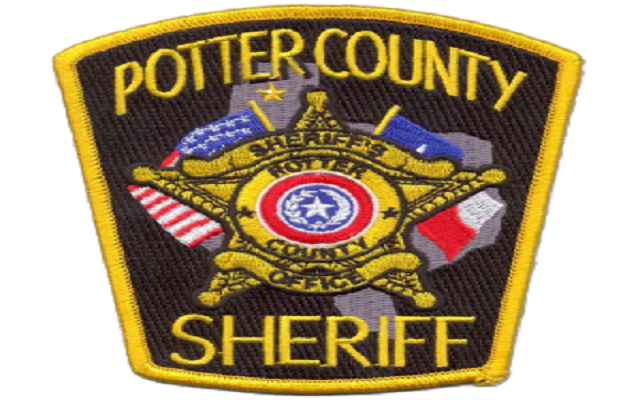 The Potter County Sheriff’s Office has identified the remains of a 28-year-old man that was reported missing in June of 2022.

The family of Wade Benjamin Pierce contacted authorities on June 6th after having not seen him for the previous 6 days.

On December 19th, human remains were located in the Indian Hill and Hope Road area and later transported to the Oklahoma State University Center for Health Sciences.

The center conducted a DNA analysis that positively identified the victim as Wade Pierce.

There is no evidence of any criminal activity involved in Pierce’s death.