Register for the Upcoming Election with The League 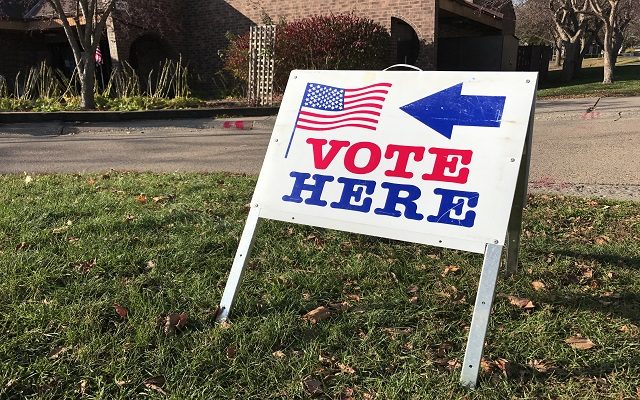 The November 2nd election is coming up, and The League of Women Voters wants to help you get registered.

On October 2nd, they will be outside United stores, including Market Street, Gem Lake Road, and Amarillo Blvd., and 45th and Bell stores from 10-2.

You can also find them out at Amigos by I-40 from noon to 4.

If you can’t make it to any of these locations, they can be reached at the women’s March in Elwood park starting at 11 am.

The upcoming election will have 8 amendment propositions and a proposed City of Amarillo tax increase.

A voters guide will be put together and distributed by The League to inform voters of what’s on the table.

October 4th is the last day to register for the upcoming election, and the 18 will be the start of early voting.

Ballot by mail is an option for this election as well, but the request for one must be completed by October 22nd. 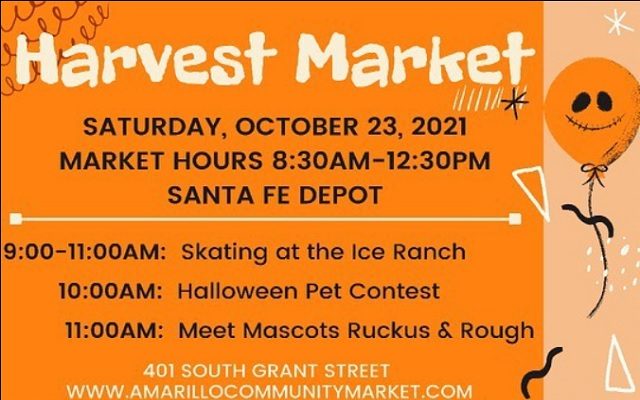