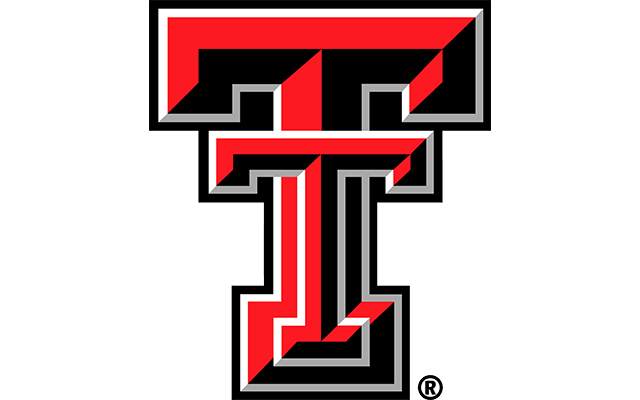 NORMAN, Okla. – Texas Tech will look to advance past the NCAA Regional round of the third time in the past five years this week when the Red Raiders tee off Monday morning from the Jimmy Austin OU Golf Course.

The Red Raiders will need to finish among the top six teams to advance past the Norman Regional where Tech will be the No. 10 seed in the 18-team field. Tech previously moved on from the regional round in 2015 and then again in 2017 under head coach JoJo Robertson.

Tech will be paired with Mississippi State and Virginia Tech over the opening 18 holes in the 8:20 a.m. start window. The Red Raiders will start from the No. 10 box and play the back nine first during Monday’s opening round.

The Red Raider lineup will feature two newcomers to postseason play this week in freshmen Anna Dong and Cecilie Nielsen, who have both played a crucial role in Tech’s success this season. Dong ranks third on the team with a 75.0 stroke average, while Nielsen trails closely behind in fourth place with a 75.6 clip.

Sophomores Sofia Garcia and Louisa Brunt as well as senior Mami Yamamoto will provide the bulk of postseason experience for the Red Raiders. It will be the second career regional appearance for both Garcia and Brunt and the fourth for Yamamoto. Garcia and Yamamoto were both in the lineup for the Red Raiders in 2017 when Tech closed the NCAA Lubbock Regional in fifth place to move to the championship round.

Garcia will be among the featured players in this week’s regional as the Annika Award candidate ranks 12th in the latest Golfweek Magazine individual poll. She is averaging only 71.6 strokes per round this year, which is on pace to shatter the Tech single-season record that was previously set by a pair of current professionals in Gabby Barker and Kim Kaufman.

Brunt, meanwhile, is in the midst of her best season as a Red Raider as she is averaging 74.5 swings per round, which ranks second on the team. Yamamoto rounds out the lineup with a 75.8 average over all 11 events this season.

Teams are in order by seed.

The Jimmy Austin OU Golf Club will play at a par 72, 6,367 yard format this week, providing a challenging layout for the entire field. The course is the home site for the Oklahoma men’s and women’s golf programs.

The NCAA Norman Regional will be decided over 54 holes of stroke play, featuring 18 holes per day beginning Monday morning. Pairings and tee times will vary each day based on the team leaderboard.