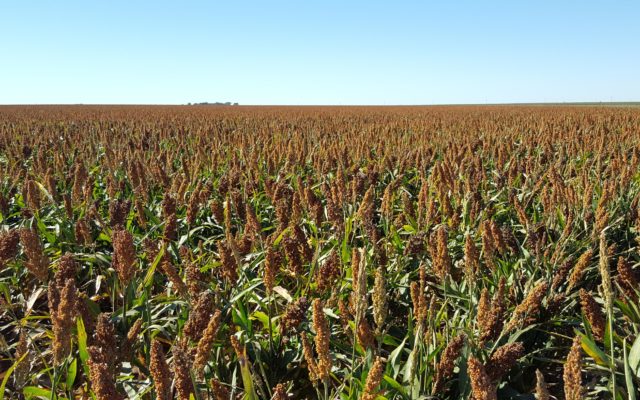 Even with tensions rising between the U.S. and China, sorghum producers celebrated a record week as the U.S. Department of Agriculture Foreign Agriculture Service reported the biggest week ever with 32 million bushels sold.

National Sorghum Producers Executive Vice President John Duff sat down with KGNC’s Shannon Gray to discuss the purchase, the reasons behind China stepping up their game and the favorable prices sorghum producers have been seeing as a result of Chinese demand.