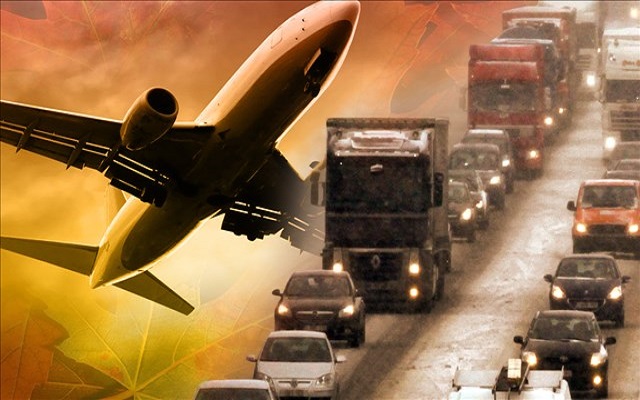 The future of trade in West Texas is on a schedule to grow with the extension of I-27.

If the proposed extension is approved, trade between the U.S. Mexico and Canada has the potential to grow and flourish.

Arrington says the project is critical to the state

First, the Ports to Plains Alliance has to get authorization to change the formal designation of the I-27 route where the planned extension is to run which is a key measure that makes a way for federal funding.

Last year state lawmakers approved a study to expand I-27 north into Oklahoma and south to the Texas-Mexico border into Laredo.