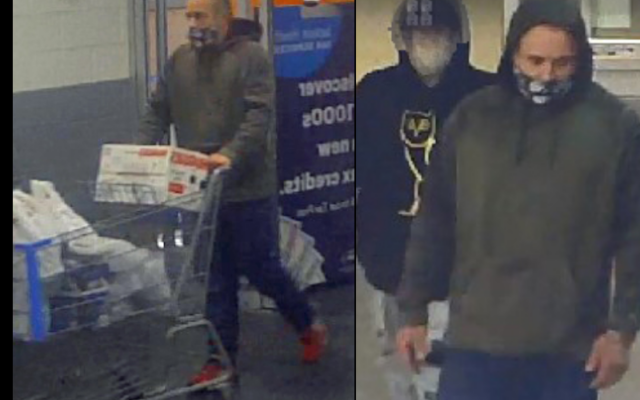 Crime Stoppers on the hunt

Amarillo Police are on the hunt for a man caught on camera using a debit card taken during an auto burglary.

The burglary took place on Friday, April 8 and police said the suspect was seen using the card later that morning.

Those with information on the suspect’s identity are asked to call Amarillo Crime Stoppers at 806-374-4400.