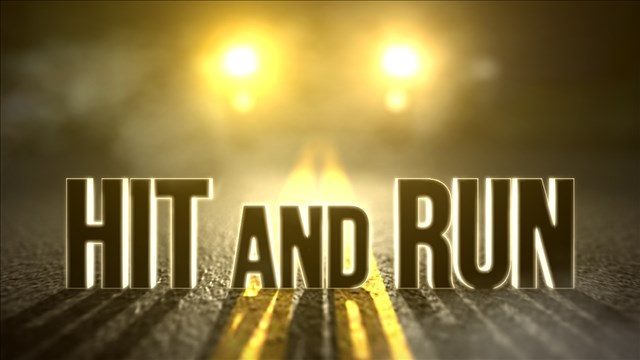 A man in a wheelchair was hit by a pickup truck and killed.

The accident happened around 7:40 a.m. on Amarillo Blvd., near Grand Street, in font of the Sundown Motel.

Police have not released details on the crash, but the driver of the pickup was taken into custody.

The 3600 block of Amarillo Blvd. was closed while police investigated. It reopened to traffic just before 10 a.m.