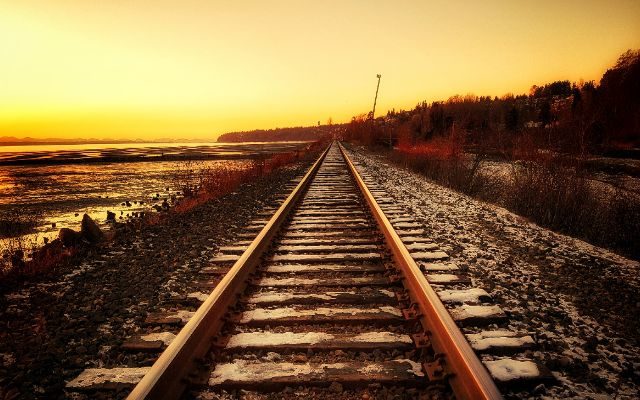 A pedestrian is dead following being hit by a train last night.

The Randall County Sheriff’s Office is reporting the accident happened at 9:32 October 31, near 24th Street in Canyon

The victim is identified as Joseph Hoot, he was found dead on the scene, and an autopsy has been ordered.

The family has been notified.

Joseph was a senior biology major and worked as an operations crew within the Jack B. Kelly Student Center at West Texas A&M University.

At this time no further information is being released and the investigation is still ongoing.