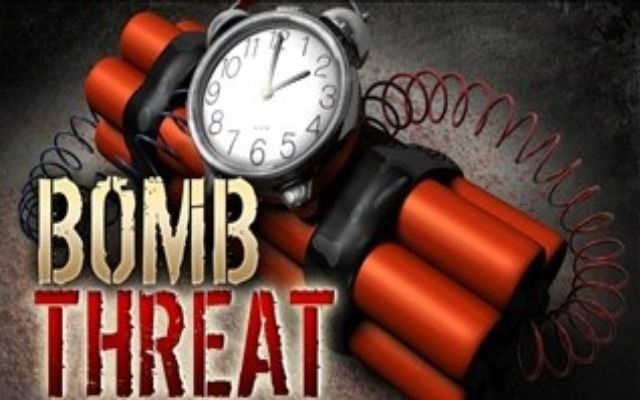 Pampa police were called to the school at 3:35 p.m.and the call came from a website.

After an inspection, the school was found to be safe and re-opened at 5:00 p.m.

Both were later released to their parents, pending search warrants being issued for electronic devices.

The PPD is still investigating.

Pampa school district officials say the threats are taken seriously and will be prosecuted to the full extent of the law.