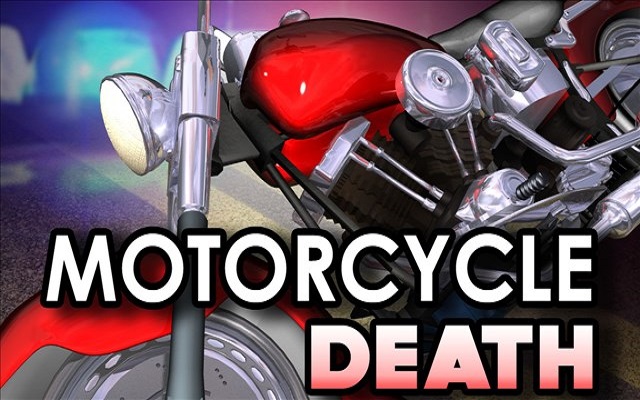 One man is dead after a two-vehicle accident Sunday afternoon.

The Texas Department of Public Safety said that around 12:45 p.m. a Harley Davidson Motorcycle driven by 65-year-old Steven Williams of Borger was turning east onto State Highway 136 from the Meadowlark Additions into the merge lane.

A Chevrolet Sonic driven by a 20-year-old woman from Borger was traveling east on State Highway136 in the right lane, just west of the Meadowlark Additions.

A DPS Troopers says that Williams accelerated to merge over into the right lane in front of the Sonic, then lost control of the motorcycle

Mr. Williams was thrown from the motorcycle when it fell over, slid down the road and came to a rest in the right eastbound lane of travel.

At the same time, the driver of the Sonic received a text on her cell phone and looked down at the text and collided into Williams laying in the lane of travel.

The car left the road into a ditch where it crashed into a group of trees.

Williams was pronounced deceased on the scene by Judge Yadi Rodriguez.

The driver of the Sonic was transported to Golden Plains Hospital in Borger where she was treated and released.

The DPS is investigating this crash.