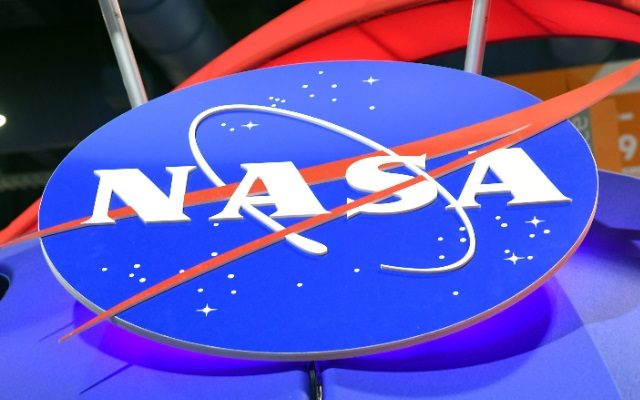 (Washington, DC) — An unusual molecule is floating around the atmosphere of Saturn’s moon, Titan. It’s a particle made up of carbon and hydrogen and a precursor to complex compounds or potential life. Researchers in Chile found it while looking through telescopes in Atacama and NASA planetary scientist Conor Nixon recently published a report on the particle in the Astronomical Journal. He says it’s th first time the molecule has been detected in a planetary atmosphere. They plan to use it to study complex molecule formation.

(Washington, DC) — Blue “sprites” and “elves” are dancing in the upper atmosphere of Jupiter, but they’re not mythical creatures. They’re flashes of light that appear miles above thunderstorms and these were spotted by NASA’s Juno mission. Sprites are shaped like jellyfish while elves are flat and disc-shaped. The flashes appear blue or pink on Jupiter because of hydrogen in the atmosphere. Though common on Earth, it’s the first time the phenomenon has been seen on another planet. 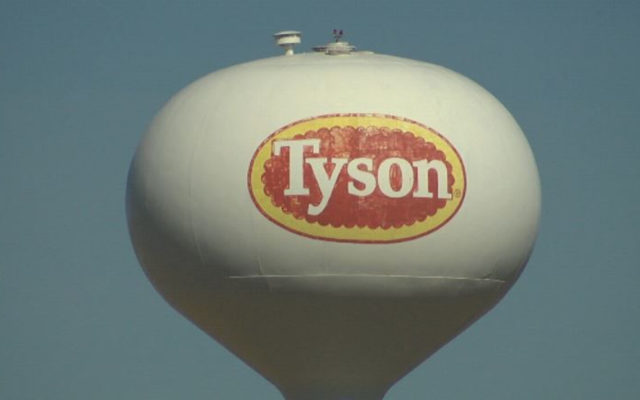 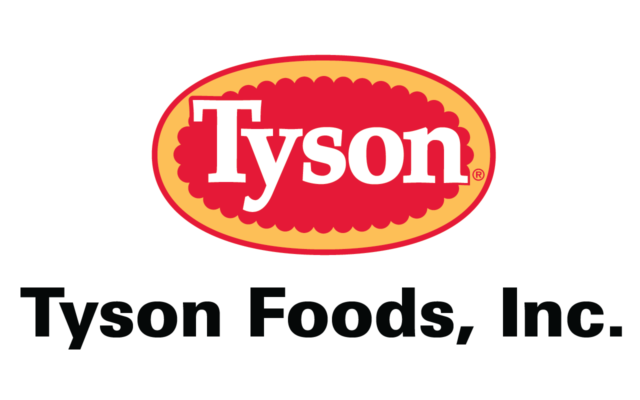 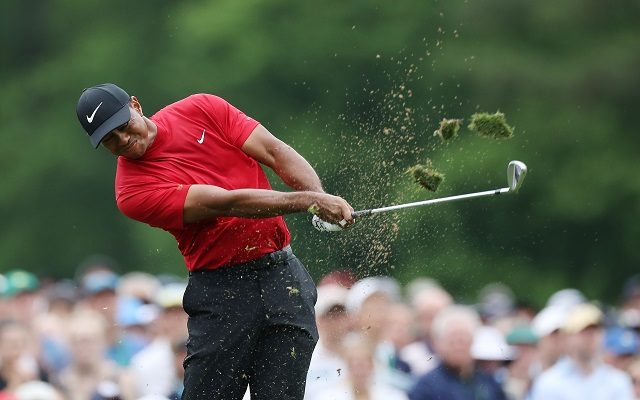 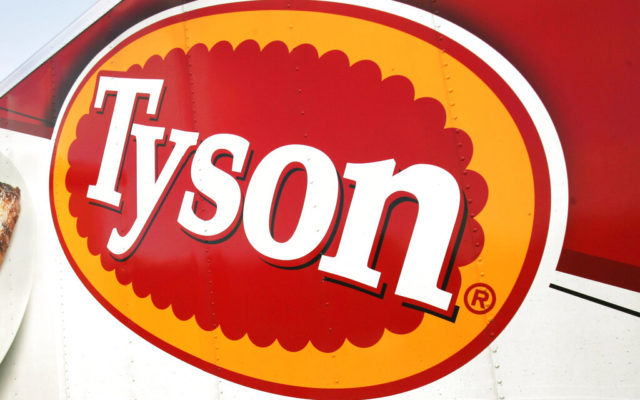 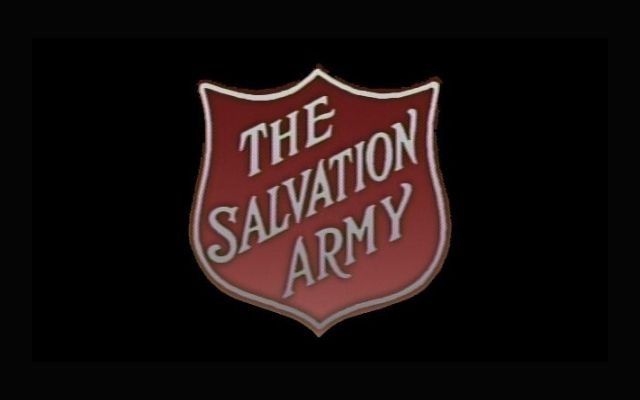