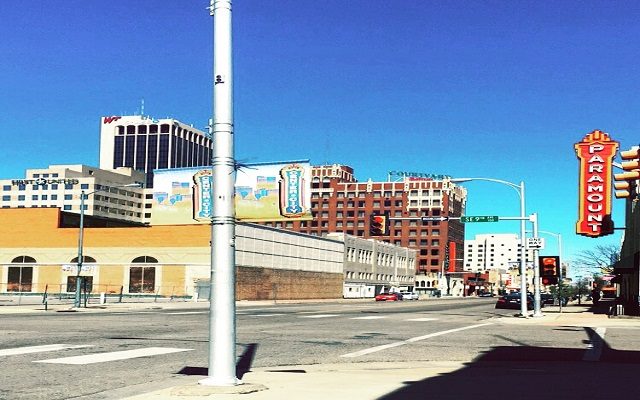 The new state law banning on camping in public spaces will not affect Amarillo.

The City has had a law on the books that you cannot camp in public spaces from midnight to 5:00 a.m.

The law said anyone camping illegally in public, could be charged with a misdemeanor and be fined up to $500.

So far this year, the Amarillo Police Department has only filed one report for illegal camping.

The law also requires officers to make efforts to connect the homeless with resources before or at the moment of the citation.

Cities are not allow to adopt any policy that violates the camping ban, and if an entity does it will not receive state funds.