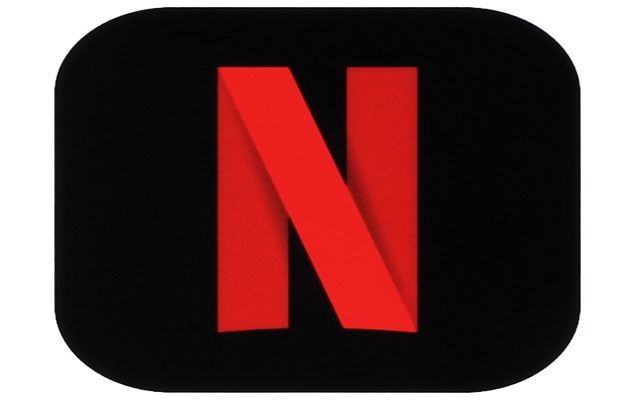 Netflix debuts “Selena: The Series” today. It tells the story of the Queen of Tejano music, Selena Quintanilla Perez, during her early years.

Selena was murdered back in 1995 at the age of 23 by the president of her fan club. She’s played as a young girl in the Netflix series by actress Madison Taylor Baez.

Christian Serratos takes over that role as the show moves on to Selena’s teenage years and early adulthood. The series is executive produced by Selena’s sister, Suzette Quintanilla.