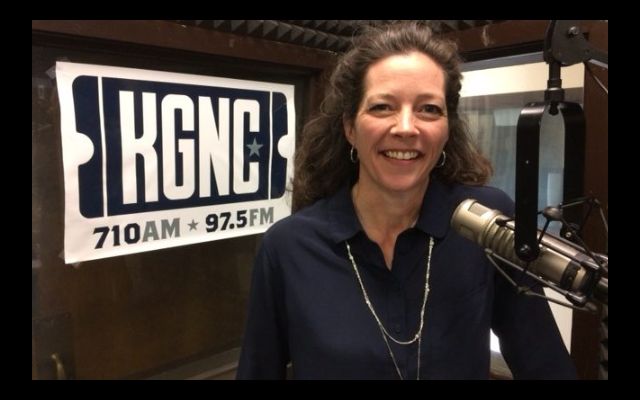 Amarillo Mayor Ginger Nelson has announced today that she will not be running for re-election.

Ginger Nelson released her announcement by adding a list of accomplishments she has had since becoming mayor in May of 2017.

Nelson says “From the Texas Tech University School of Veterinary Medicine to Sod Poodles baseball and a new stadium, from record-breaking economic development bringing more than 4,000 new jobs to historic deals for purchasing water rights and expanding broadband access, from investments in public safety and just this week a historic Army contract awarded to Bell Flight bringing billions of dollars in additional economic impact: Amarillo, you’ve accomplished so much!”

Mayor Nelson ends her statement, by saying “Our next mayor will have our full support as we all work together to make life in Amarillo the best it has ever been for all its residents.”