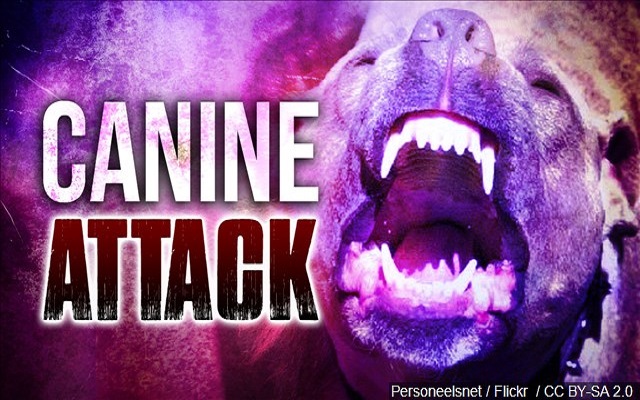 A man is recovering from serious injuries after a dog attack

Amarillo Animal Management and Welfare was called out to a home on Eveylen Street after a 911 call about an 85 year-old-man being attacked by two dogs on January 7.

A neighbor heard the victim’s cries for help and rushed to save him, using a rubber stick to ward off the dogs.

Director of Amarillo Animal Management and Welfare Richard Havens said that this wasn’t just a dog attack–the man was mauled by a Shepard mix and a pit-bull mix and that it was definitely headed towards a fatality had it not been for the tremendous nature of this citizen willing to put their life and limb at risk to save another.”

The animal shelter said it’s aware of who the owners are and are reviewing the case for a dangerous declaration.

The District Attorney’s Office may file criminal charges in this attack.