May Runoff Election Pushed Back to July 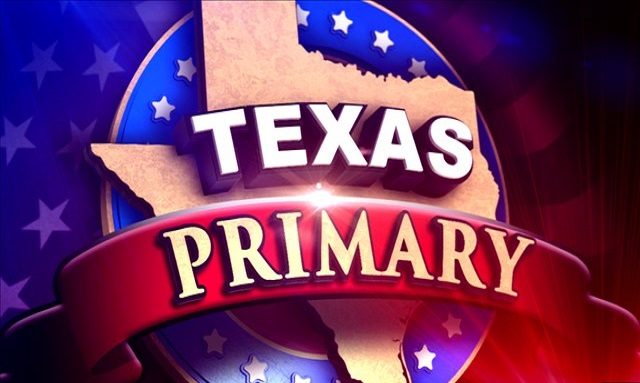 The May 26th primary election runoffs have been pushed back to July in response to the COVID-19 pandemic.

Texas Governor Greg Abbott signed an order Friday that put this into motion under his State of Disaster declaration.

His Democratic opponent, Greg Sagan, has since dropped out of the race due to health concerns.