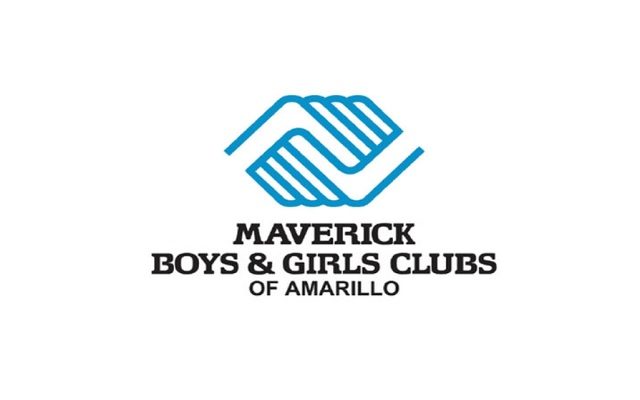 A 60-year-old former Maverick Club Boys and Girls Club employee has pleaded guilty to theft of property and is sentenced to three years probation.

Kimber Daniel, according to court records from the Potter County District Court pleaded guilty to theft of property of 25-hundred dollars or more but less than 30-thousand between December 2014 and May of 2017.

The Maverick club maintains since this is an active investigation, they’re not able to comment any further at this time.

Daniel accepted a plea deal in July of this year, besides the three years of probation, she will pay a 500-hundred dollar fine and 33-thousand dollars in restitution.