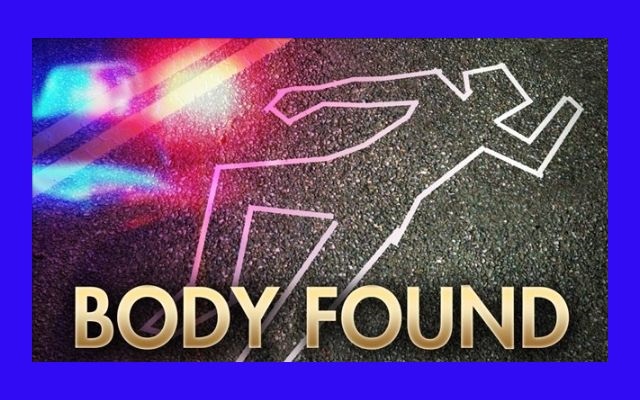 Amarillo police are investigating a man found dead after an early morning fight, Friday May 27th.

At 1;15 a.m. officers were sent on a call at a home in the 1100 block of Bluebell Street on a disturbance complaint.

He was pronounced dead at the scene, and it was determined that the injuries were from a physical altercation and that multiplke people were involved.

Police detained all involved, and the investigation is being conducted by APD Homicide Detectives.

No arrests have been made.