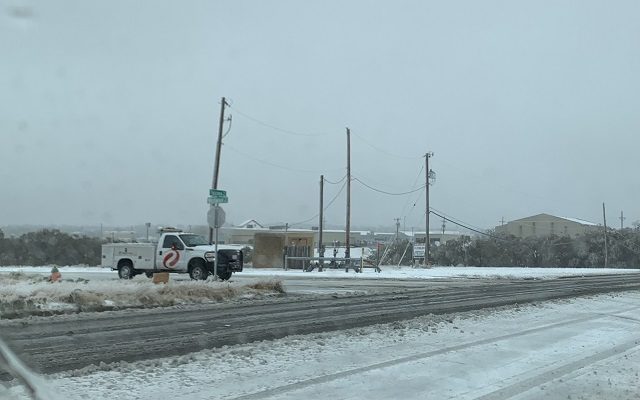 Parks and Recreation say the new lighting system will allow for more games, especially when the winds are blowing hard.

The process began at Martin Road, on November 15, with the removal of the eroding poles, and boring, on November 29, to prep for the new poles, and finished on December 10.

The lighting will be nearly identical to Hodgetown, allowing more late-night games across the city.

The old poles have corroded over time, making for more dangers while using the fields and the new system will be more energy efficient.

Park closures are as scheduled. Martin Road until March 23, Southeast Complex until July 23, And the Southwest Complex Until July 25th or by the end of 2023.