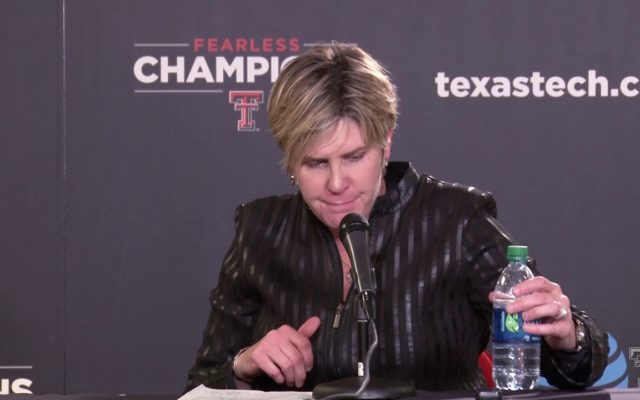 Texas continued to chip away at the Lady Raiders’ lead and cut it down to five at the half. The two programs continued battling back and forth and took a 55-55 tied game into the final period.

The Longhorns outscored Tech, 23-16, in the fourth quarter to regain control of the lead and the win.

Texas: The Longhorns had four players in double figures led by graduate transfer Danni Williams who had 16. Jatarie White and Sug Sutton both scored 12 apiece followed by 11 points from Destiny Littleton.