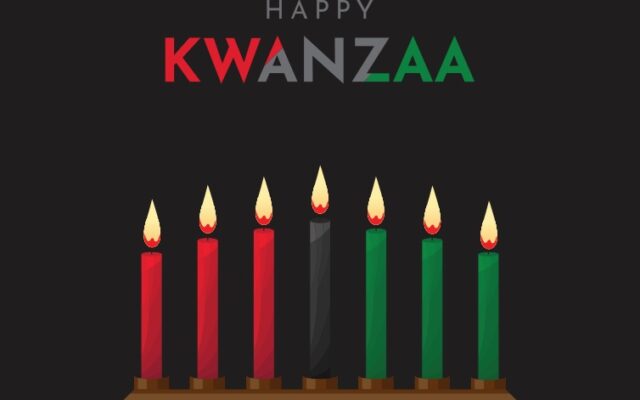 Monday was the first day of the celebration of the African-American holiday of Kwanzaa. It’s celebrated from December 26th to January 1st.

The holiday is based on and created by Doctor Ron Karenga about the various African harvest festival traditions from various parts of West and Southeast Africa. Karenga was active in the Black Power movement of the 1960s. He attended Los Angeles City College and UCLA earning BA and MA degrees in political science

Kwanzaa was created in 1966 and the goal was to give Blacks an alternative to the existing Christmas holiday, to celebrate themselves with the principles of the holiday and promote African traditions and the seven principles of African heritage.

Yesterday, was the celebration of Umoja, which means to strive forward and maintain unity in the community, nation, and race.

Today is the second day of the Kwanzaa called Kujichagulia or self-determination. The meaning is devoted to defining ourselves, naming ourselves, creating, and speaking for ourselves.