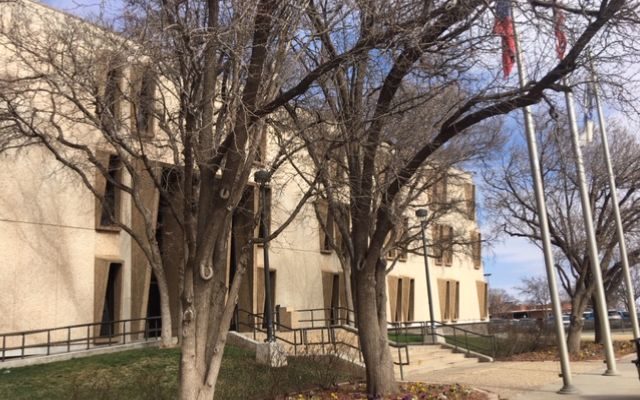 The City of Amarillo announced Friday that Kevin Starbuck will take over the duty of Deputy City Manager.

Starbuck has worked for the City for over 10 years in positions like assistant city manager and overseeing the many departments under the Community Services umbrella.

He also volunteers in roles such as board member for the Guyon Saunders Resource Center and is also active as an Adult Leader in Scouting BSA. 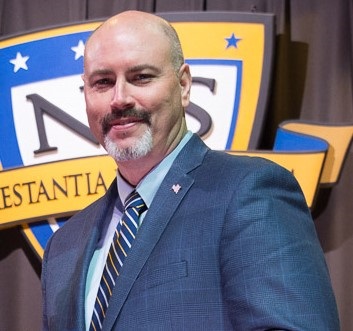