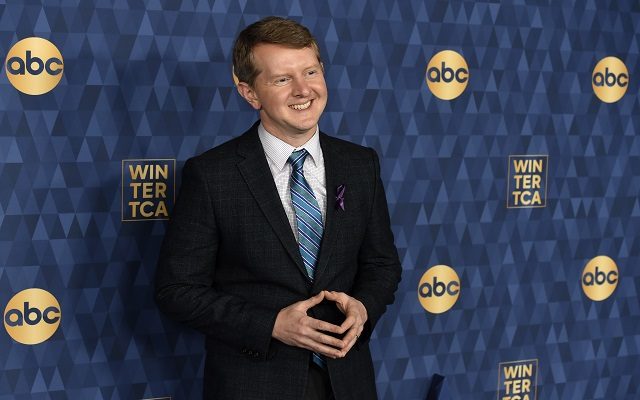 The show announced Monday that Jennings will serve as interim host when production of the show resumes next week.  Ken, the greatest Jeopardy champion of all-time, won 74 consecutive games and earned a total of $2,520,700.

The final episodes hosted by the late Alex Trebek will air the week of January 4, 2021. The guest-hosted episodes will begin the following week.

Who do you think should become the permanent host of Jeopardy? 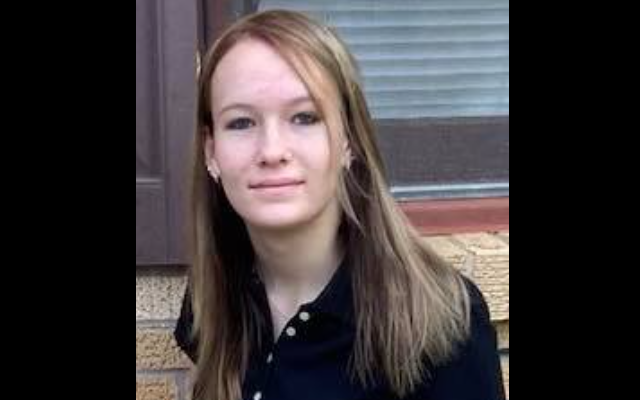