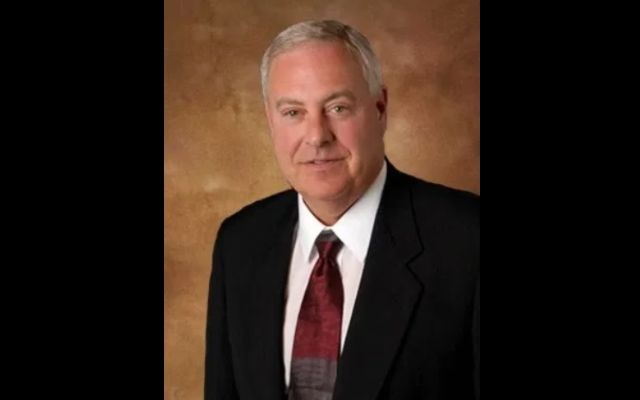 Randall County Commissioners declined to take action on Friday regarding the trial of former County Sheriff Joel Richardson.
Last May he was indicted by a grand jury for misuses in the department.

Commissioners did vote on asking for an Attorney General’s opinion regarding a 2012 lease-purchase agreement for Motorola radios.

Richardson didn’t profit personally and the approximately $300,000 involved came from the 911 district, not Randall County according to his attorney.